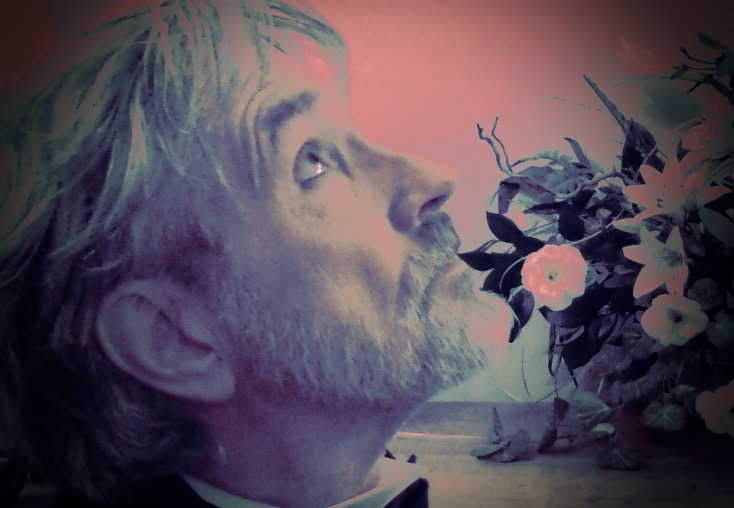 Watch the new video for Hanging Around

Ian Burden put in 7 highly prolific years during the 80’s as a member of the Human League, in the imperial phase. As keyboard player and composer, he co-wrote ‘Do Or Die’, ‘The Sound Of The Crowd’ and ‘Love Action’ on the ‘Dare’ album, as well as Mirror Man amongst others.

After limited involvement with music over the last 30 years Ian has now recently fallen back into it, in an unplanned way – “A collection of vintage synthesizers were shamefully gathering dust in an attic, and deserved better fate. Some of them had done service with The Human League and other projects, and might be of use to somebody. Their condition needed investigation to see if they were in working order. Being modular units they required connection to a keyboard, which then led to routing through computer software, which in turn gave rise to riffs and rhythms. Chords and singing easily fell alongside, so I started recording.” The first song released from this endeavour will be Let The Devil Drown.

“I don’t think fine arts and music have engaged with each other very much, compared with movies and television etc. So I used some of my paintings as a video experiment. And I’m now inviting other artists to engage with me in an on-going video production.”